The Portfolio of Aaron Smith

The Portfolio of Aaron Smith 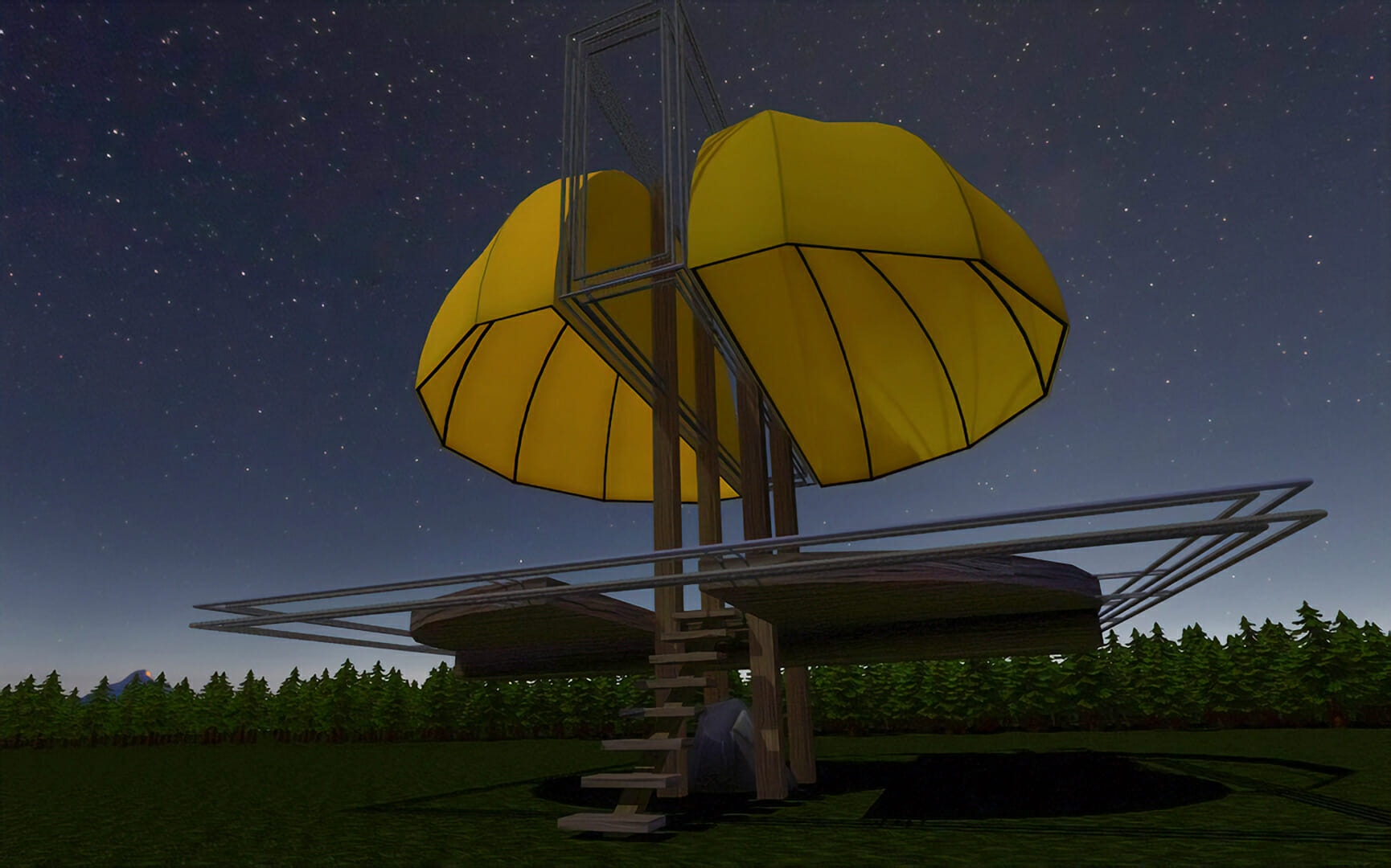 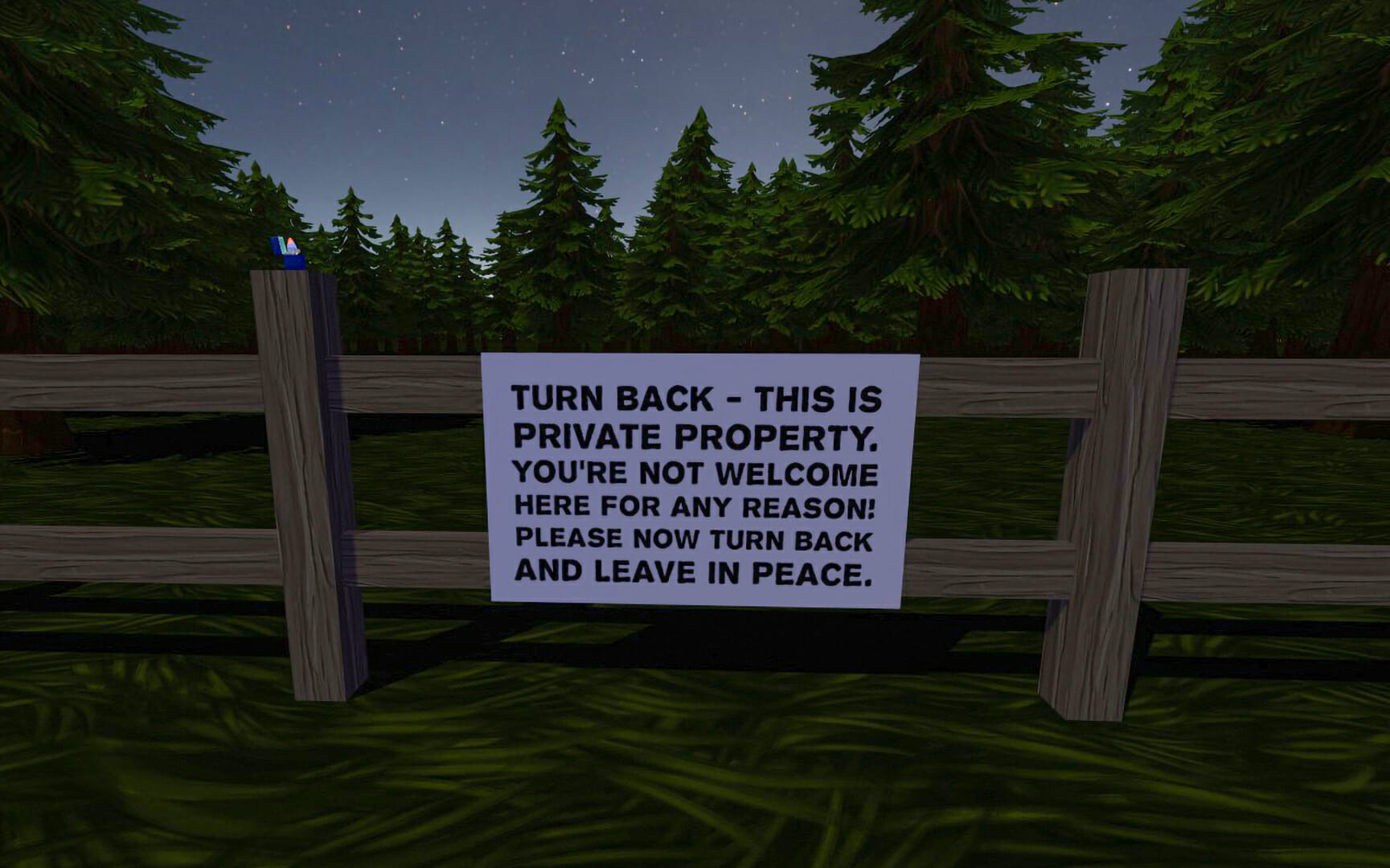 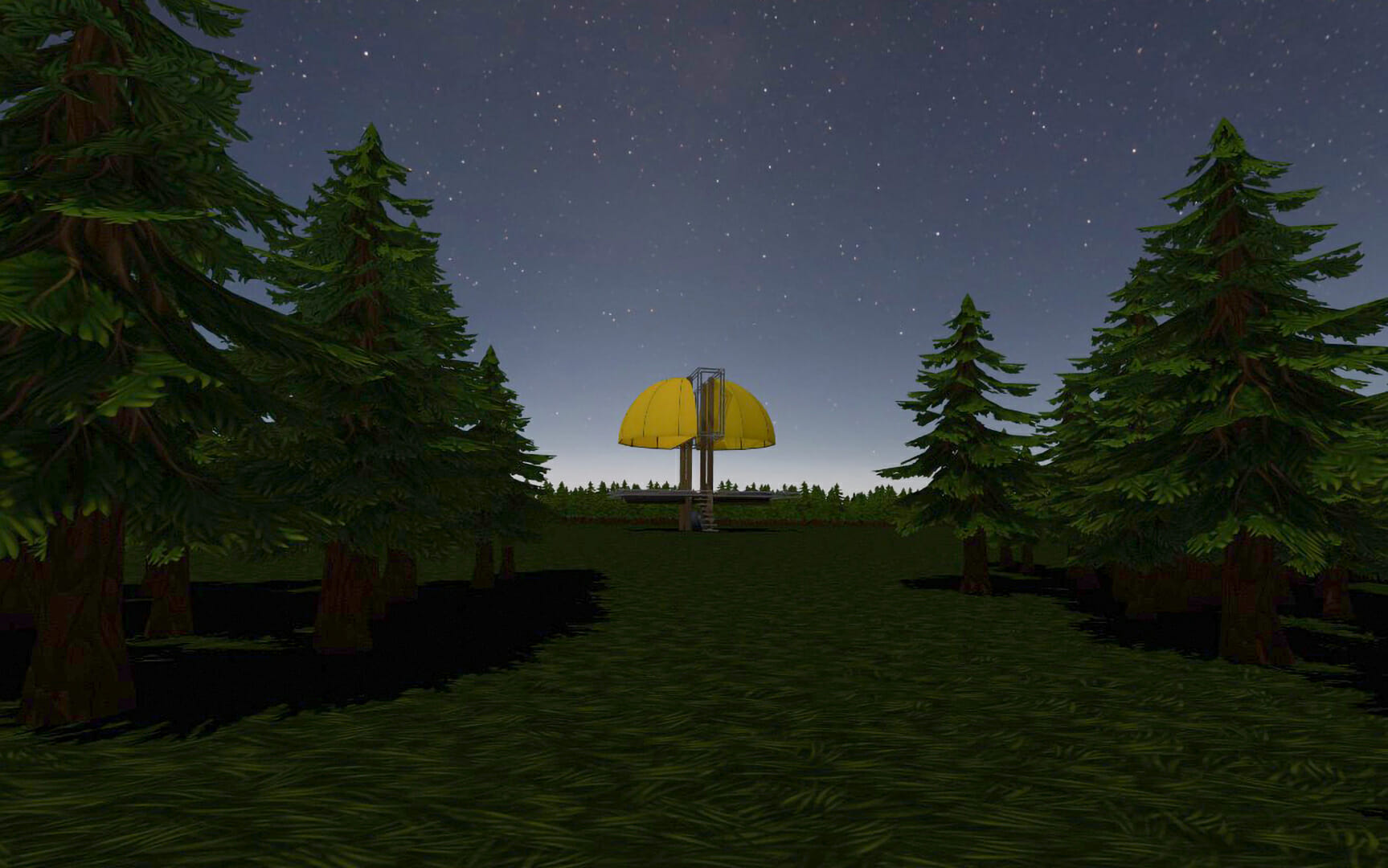 Inspired by the captivating episode of 99% Invisible, I designed a Virtual Reality rendition of the mysterious Heydon Pavilion.

This otherworldly structure was designed in real life by Joseph Kinnebrew for his friends Rita and Peter Heydon. Over time, the location has become a secret hangout spot for some of the local teens, much to the vexation of its owners. The pavilion was given the nickname “Heyoon” after some visitors saw the words “Heydon Pavilion” etched in a glass plaque at the top of the stairs and mistook the “D” for an “O”.

I have wanted to see the pavilion ever since I first heard the podcast; however due to the location being off limits to the public, this was unlikely to happen. When thinking of ideas for my first VR project, Heyoon came to mind. I recreated the pavilion based on the descriptions by Alex Goldman and the illustrations by Emile Holmewood. The great thing about VR is that it can be used to create experiences that would otherwise be impossible. Now this marvelous structure can be enjoyed by whoever wishes to visit.

After I launched the VR environment, the reporter who told the story of Heyoon and the network the podcast aired on both commented on it. I also received an email from the pavilion’s architect, congratulating me, and letting me know that he had shown the VR Environment to his friends.

This is amazing Aaron!!

A guy told me his college dissertation was a play based on the story. And then just last week, a designer told me he had recreated it in VR. He did a spectacular job, btw. https://t.co/mMg2OqkziA pic.twitter.com/INotHGCx21

I don’t even know what to say, other than this is a remarkably accurate model of Heyoon. https://t.co/eMuVJHJtao

And I am also very impressed